We use cookies on this site to enhance your user experience

By continuing to browse this site, you agree to this use. Learn More

How I Made It Big

Do you ever wonder how another contractor “makes it big” with their landscape sales? What’s the story behind their success, and is it something you can manage too?

Just a few years ago, Brian Franco, a landscape contractor in Indianapolis, might have asked those questions. At that time, he had been selling landscape lighting for more than a decade but without huge success.

But then, with just a few sudden changes, his company, Franco Landscaping, Inc., became a landscape lighting giant. Franco’s landscape lighting sales top $300,000 per year – and his total landscape and irrigation business grosses $4 million annually. Now, he enjoys the all-inclusive vacations that Kichler Lighting offers through their LightPro™ Rewards program.

So how did he get there? All it took was a new relationship with Kichler Lighting - which led to a strong belief in the value of landscape lighting and Kichler® products.

Franco had been working with a different landscape lighting product when, a few years ago, someone introduced him to Kichler Lighting. He was impressed with the feel of the product and decided to attend Kichler Lighting’s Light & Learn event in Cleveland, OH.

At Light & Learn, Franco was impressed with the training sessions and warm people, and he became really excited about landscape lighting.

But the turning point came when Franco asked a Kichler Lighting sales representative how the products would survive in the outdoor kitchens Franco often installs. Then, he learned about the extensive engineering and testing that Kichler products undergo and their industry-leading warranty.

This conversation made him a believer. He felt Kichler Lighting had his back, and he could feel the company’s enthusiasm and confidence in the product. Spending face-to-face time with leaders in the Kichler Lighting organization was an empowering experience for Franco. It’s a lot easier to sell a product when you know there are a lot of people behind you who also believe in that product.

Franco left Light & Learn feeling different about his business – more confident. He genuinely trusted the product, and he knew that selling it would come naturally.

When Franco got home from Light & Learn, he started promoting landscape lighting with all of his customers. “Everyone wants lighting,” he says. “Not everyone realizes it yet, but they do.”

On a checklist form that Franco gives to his maintenance customers, he added a field asking, “Are you interested in landscape lighting?” Many of them were.

Franco promoted free demos during cold-weather months when business in Indiana slowed down. Franco estimates that when he uses a demo, he gets the customer’s business 95% of the time.

He does a lot of hardscape work, so he gets customers to buy brick light fixtures for their steps at the time of their hardscape installation. Months later, Franco circles back and asks if they want to brighten their property more.

“I tell people, ‘You spend all this money on landscaping, but the sun goes down and you can’t see it,’” Franco says. “Spend just a bit more to get lighting, and you can see it 24/7.” 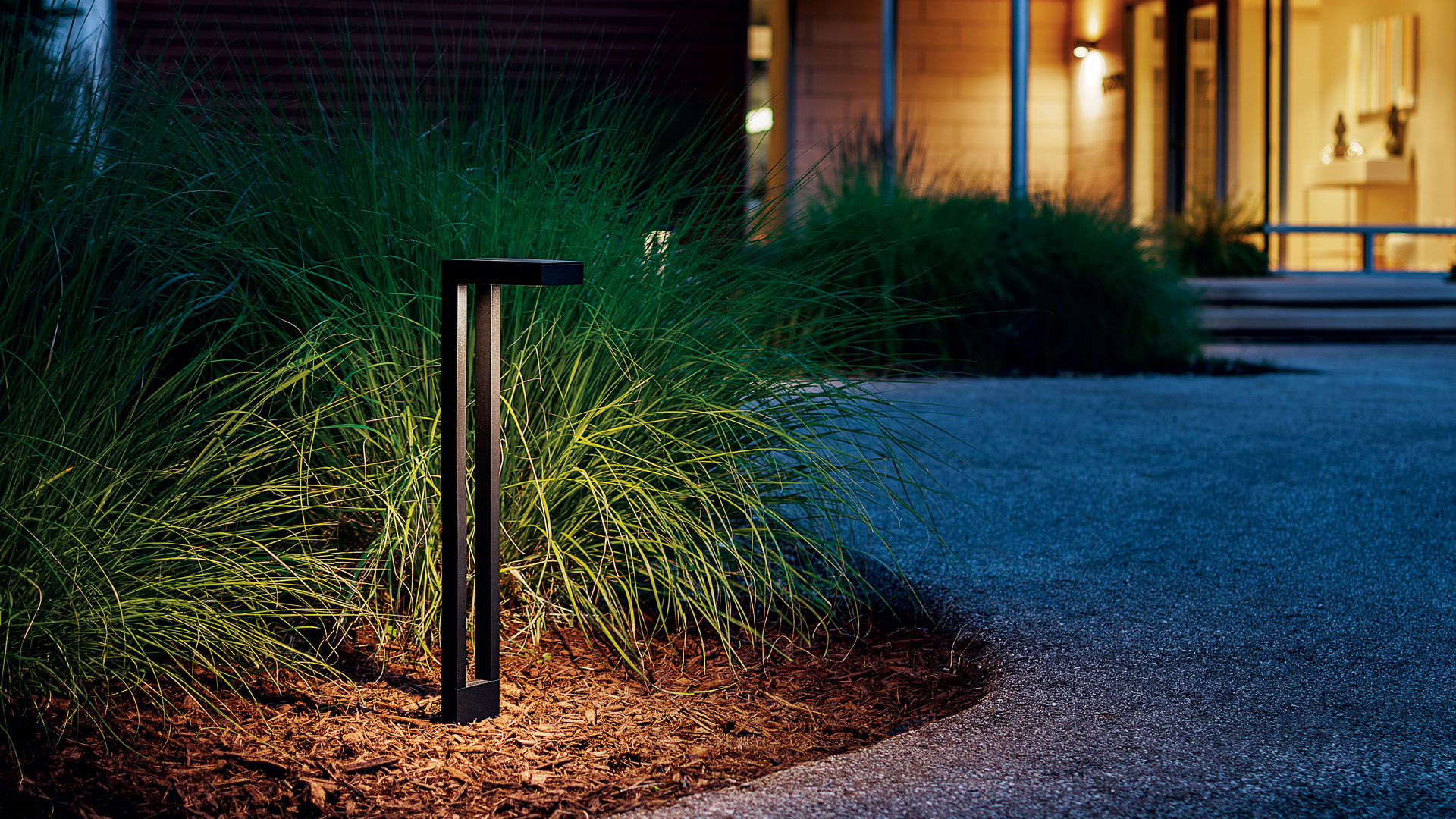 Franco is thrilled with how his career has grown, and he’s aware Kichler Lighting appreciates his work, too. He’s earned two Kichler Lighting trips, all-inclusive vacations available through LightPro Rewards. Enjoying the pool, meals and drinks with his wife and several new friends, Franco’s satisfaction is sincere.

If you would like to attend a Light & Learn event, contact your local Kichler Lighting sales rep. If you do not know your sales rep, contact us at lightpro@kichler.com to get connected.